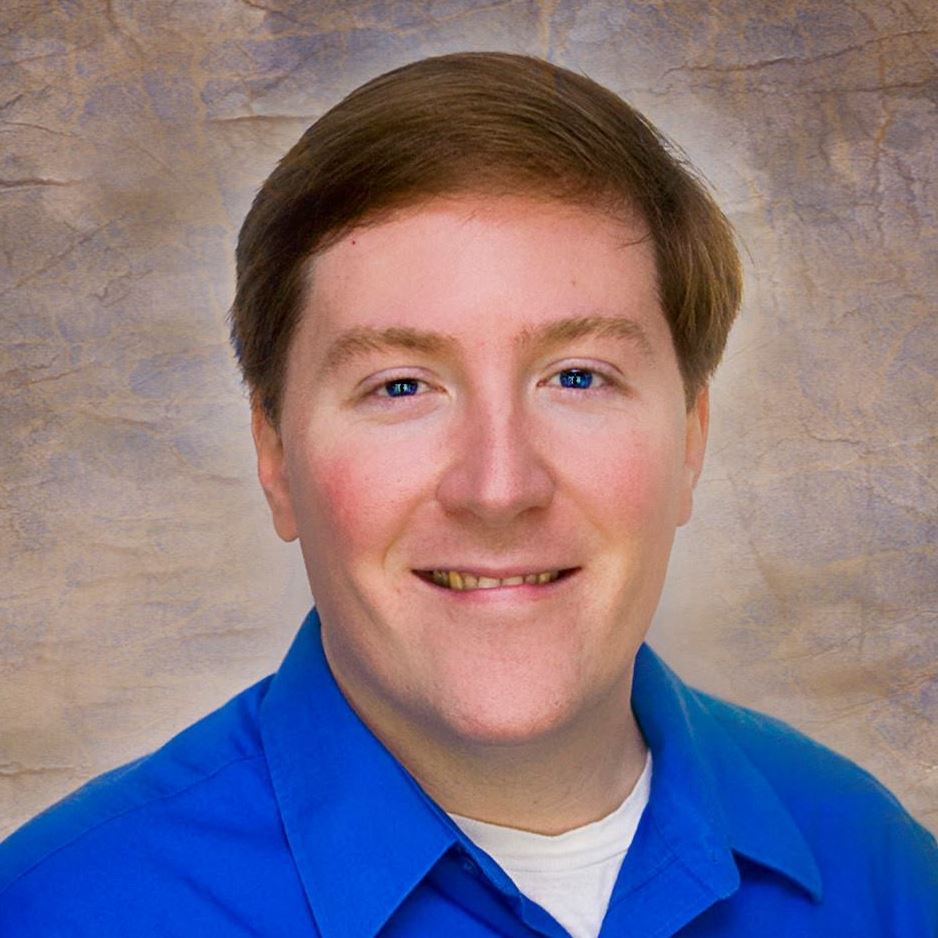 When Shawn was six or seven years old, he began picking out songs like “Heart and Soul” and “Puff, the Magic Dragon” on his grandparents’ old Cable-Nelson upright piano. After beginning piano lessons in seventh grade, his teacher didn’t quite know what to do with him because he always wanted to make the song “better” and not play what was written on the page.

Shawn began playing piano in church while in high school, and also became involved with his school’s musical productions, concert choir and show choir. He played “Doolittle” in “My Fair Lady” during his freshman year. The next year, he played piano for “West Side Story.” Shawn said, “If I’d known what I was getting myself in to, I never would have volunteered to play for that show!” It was his involvement both onstage and in the pit that cemented Shawn’s love for musical theatre. Throughout high school, college and beyond, Shawn has been involved in over 60 musical theatre productions, most often as music director and/or accompanist.

While a freshman at Illinois State University, his vocal jazz ensemble director passed out the music for an arrangement of Toto’s “Africa.” This customized arrangement  looked like “store-bought” music. It was then that he discovered the Finale music notation program! That began Shawn’s 25+ year endeavor into music preparation and engraving. His first major project was customizing arrangements and orchestrations for an annual production of “Joseph and the Amazing Technicolor Dreamcoat.”

Several shows stand out, including “Metropolis,” a national premiere in which he was heavily involved in revising the orchestrations and playing keyboards; “Nosferatu,” a world premiere in which he was involved as an orchestrator and keyboardist; “Johnny Pye and the Foolkiller” for which he served as orchestrator and music director. His favorite shows include “Guys and Dolls,” “Mary Poppins,” and “Big River.” Another stand-out performance includes playing keyboards and serving as rehearsal accompanist for the 20th anniversary production of “Saviour: a Modern Oratorio” at Carnegie Hall in NYC in the fall of 2014.

Shawn attended Illinois State University and received his bachelor’s degree in music theory/composition and music history, and a master’s degree in choral conducting.

After graduating college, Shawn worked at Grace Presbyterian Church in Peoria, serving as video editor and graphic designer, and later, music assistant. Those duties including accompanying, arranging and orchestrating pieces for various services and concerts. After a semester teaching vocal jazz at his alma mater, Illinois State, Shawn and his wife, Anne, went into full-time music ministry. GospelFest Ministries continues to produce annual summer and Christmas productions, local concerts, a syndicated radio program and custom arranging and engraving. He also has released several CDs featuring classic gospel music with his group, The GospelFest Singers. Shawn continues to serve as accompanist and ensemble director at Grace Presbyterian and is also the director of “Grace Family Christmas” each year. This televised event features a 100-voice choir, soloists and ensembles as well as a 40-piece orchestra.

Past engraving projects include sheet music transcriptions for Daywind Music Group in Nashville and other gospel music artists, typesetting a 946-song hymnal for the Church of Christ publishing house in Atlanta, and several self-published gospel songbooks. In the musical theatre world, Shawn has done transposing work for Musical Theatre International and engraving for Samuel French Music Library, both in New York.

Most recently, Shawn did the music preparation for the musical “Levi!” Written by the legendary Sherman Brothers (“Mary Poppins,” “Winnie the Pooh,” “Jungle Book,” “It’s a Small World”), this musical was written in the 1980s but never produced until the fall of 2017. He worked with music director Richard Allen and orchestrator Lanny Meyers in getting all the parts ready for the pit. “Even before I knew who they were, I was a huge fan of the Sherman Brothers. What an honor and privilege to be able to work on a “new” show by “The Boys.” To meet Richard Sherman was a dream come true.